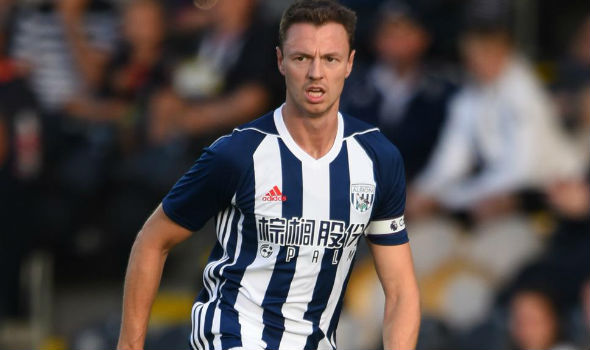 "They made an offer and we've turned it down," Pulis told a press conference ahead of West Brom's trip to Burnley on Saturday.

British press reports said City had tabled an offer of around £18 million ($23.2 million, 19.8 million euros) for Northern Ireland international Evans, who is 29.

"We don't want to sell Jonny and we don't need to sell him," Pulis said. "It would have to be a very, very good offer."

But he added: "I think every player is for sale at the right price. It would be crazy to say a team like West Brom won't sell if a team are going to put a huge amount of money in front of you."

City manager Pep Guardiola is seeking to add cover to his squad in central defence, having already spent over £200 million on new players during the close season.

With Eliaquim Mangala out of favour at the Etihad Stadium, Guardiola has only John Stones, Nicolas Otamendi and injury-prone captain Vincent Kompany at his disposal.

Evans came through the youth ranks at Manchester United and won three Premier League titles and two League Cups at Old Trafford before being sold to West Brom by Louis van Gaal in 2015. 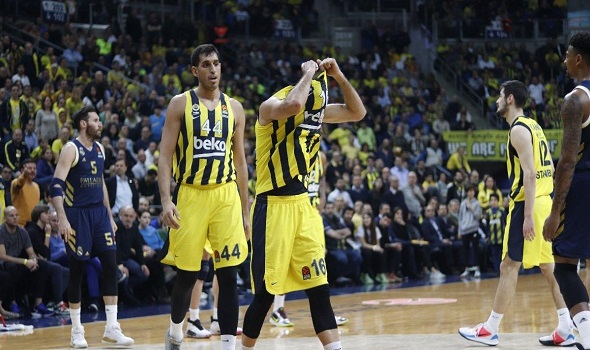 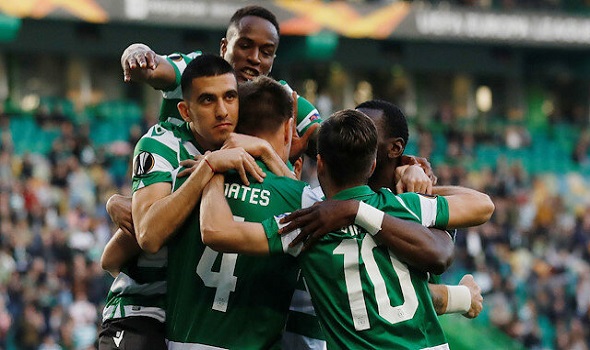 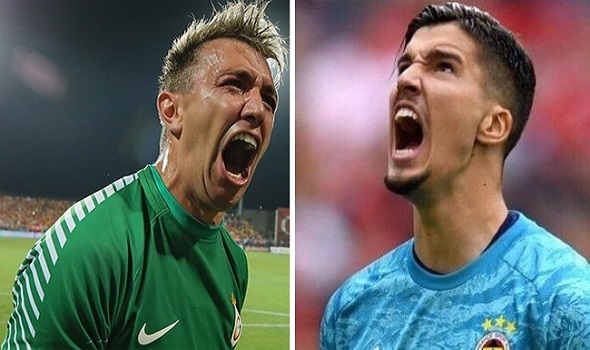 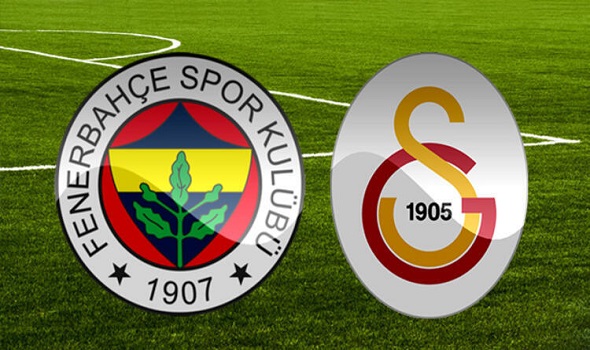 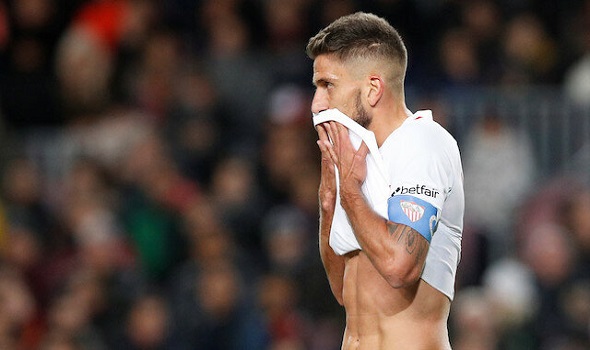 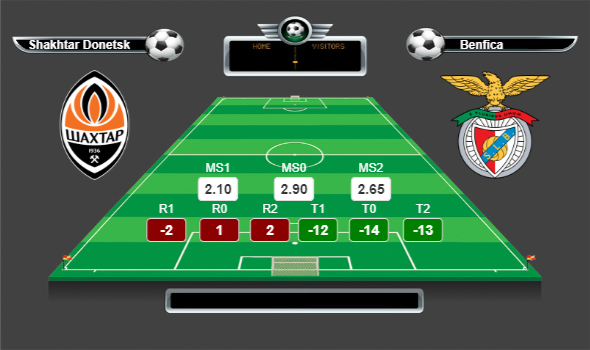